How Rarebreed VC Eliminated 10 Hours of Meetings per Week

After getting significant investment in their RareBreed Ventures fund, Managing Partner Mac Conwell and VC investor Amani Phipps needed to put the pedal to the metal. Their mighty team of five people invests in pre-seed startups in tech ecosystems across America, but during the pandemic, the whole team found themselves on too many Zoom meetings to actually get work done. After switching to using Yac for back and forth conversations, Mac and Amani alone saved 10 hours of meetings per week (on top of time saved by other team members). Here’s how they use Yac and how it saves them time.

Wanting whitespace to get work done

Like most companies, the RareBreed team was used to working in an office then had to switch to remote work during the pandemic. But what Amani and Mac realized was the company ended up on way too many Zoom meetings. Initially, this made sense as everyone adjusted to remote work. However, it soon became a burden.

“We realized we needed to ensure there’s whitespace for people to get work done,” said Amani.

That started the team’s search for a better solution than lengthy emails or tiring Zoom calls. Mac was already familiar with Otter, a voice transcription platform, and he knew the power of voice messaging. So when the team heard of Yac, they were willing to give it a try.

So today I did something I have been neglecting for too long. I found time and space to just.....Think. I took Zeus on a 3mile walk while I just took the time to think and reflect. Every now and then I'd make a voice note to myself on @yac. It was much needed.

Giving life to their words with Yac

Both Amani and Mac said they were hooked on Yac from the first message. For Amani, it was how easy the platform was to use. He said his first Yac - which was about two minutes long - helped him avoid a meeting entirely. Further, he used Yac’s share links to send it to someone who wasn’t familiar with voice messages, and found it was a “super simple” process.

“After the first message, you see how easy it is to send a message seamlessly,” said Amani.

On top of how easy the platform is, Amani likes that he can jam-pack context into a very short message.

“It’s easier to give an intricate and granular answer by sending a yac, as opposed to trying to type an email. I can give a little bit of life to my words with my voice.”

Both Mac and Amani use yac regularly for communication now. Counting out all the time they’ve saved, each executive said it saves them about 4-5 hours of meetings per week (on top of all the prep time that would normally go into those meetings).

Mac agreed with Amani, saying he saves around the same amount of time with Yac. Between the two, it adds up to 10 hours per week of eliminated meetings.

Thinking about Yac in the future, Mac said he easily sees the platform removing 1-2 hours of meetings per day from everyone’s calendars. On a team of five, that adds up to dozens of hours per week, not only giving everyone the “whitespace” they need to work, but also making salary dollars far more efficient because people can actually work - not waste time in meetings.

“Before Yac, I’d need to send a lot of lengthy emails then book a bunch of meetings,” said Mac. “Now, it’s about seeing where I can eliminate a meeting that didn’t need to happen in the first place, because I can send a yac.”

That feeling after you put someone onto @Yac and see them send their first message knowing hundreds of their unnecessary meetings will be canceled and converted into Yacs pic.twitter.com/FNObOVEjRb 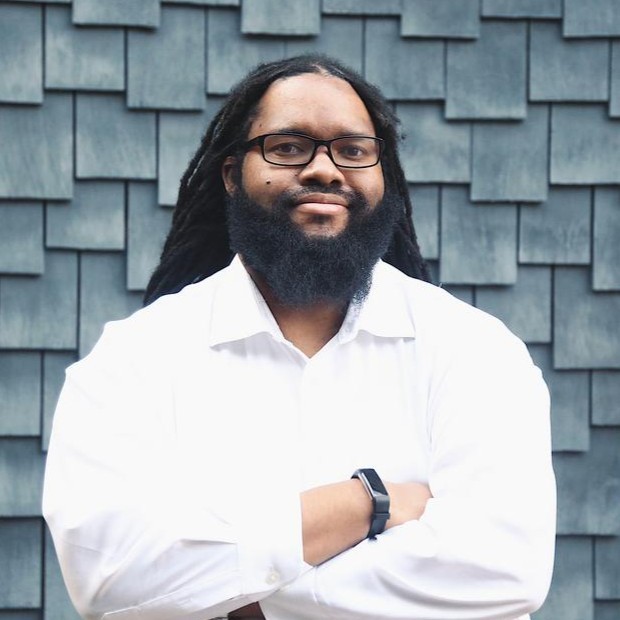