Back to Case Studies

Carwow helps people throughout Europe buy cars online, comparing different features and discounts to find the best deal. The 15 person Growth Team Roey leads all work on Yac to collaborate on ideas and ship new campaigns. To date the company has raised $100M+ in funding.

After going all-remote due to the COVID-19 pandemic, Carwow decided to make remote work permanent for its staff. While this offered a lot of lifestyle benefits, it came with one big drawback: the team missed the banter, idea sharing, and ad-hoc communication of the office environment. In search of a technology solution to this problem, Chief Growth Officer Roey Rafael discovered Yac. 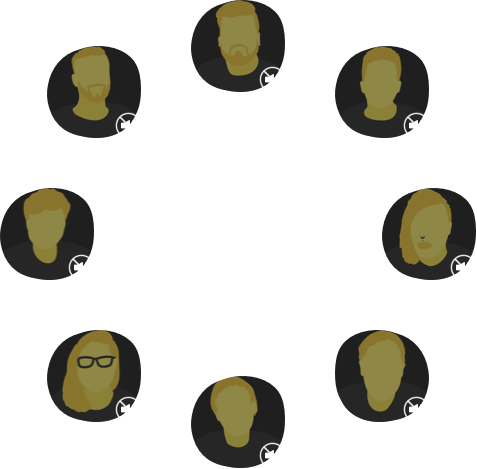 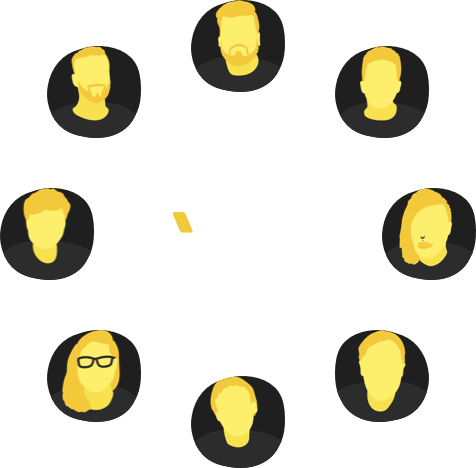 “We needed a platform for audio communication in between a Slack message and a meeting,” said Roey.

After an initial trial with his immediate direct reports, he’s now expanding the app throughout the growth team and loves that it solves the middle-message problem: ideas that are too long for a wall of email text, but not worth booking a meeting over, just get Yac'd instead.

Going remote but wanting to brainstorm

Carwow helps people throughout Europe buy cars online, comparing different features and discounts to find the best deal. Pre-pandemic, the company had offices in the UK, Germany, and Spain, and loved the back and forth chats that came from popping over to a coworker’s desk with an idea. While the productivity benefits of remote work led the company to shut down its offices, Roey worried he was losing the easy conversations he had with team members in the office.

The team defaulted to sending lengthy instant messages and emails whenever they had an idea, but it was turning into a nightmare. Not only were written messages more time consuming to write, but they were also harder to decipher: sometimes, it’s just easier to say it. At the same time, it was nearly impossible to book meetings every time someone had an idea.

With these challenges, Roey went searching for an audio solution.

From two team members on Yac to fifteen

Roey looked at well-known tools like WhatsApp, but didn’t like that they were made as much for socializing as they were for work. Further, he didn’t like that people could easily delve into “quickly” texting a response, which basically turned it into yet another Slack.

“I wanted something audio-specific,” said Roey. “I didn’t like that with some apps you have messages from your coworker and your grandma on the same screen. Or that you can get an audio message then respond with texting - we don’t need another Slack, we already have one.”

He learned about Yac through a friend in the tech ecosystem, and immediately liked that Yac was audio-only and purpose-built for work.

At first, he tried the app with just him and two of his direct reports. The app was fairly simple for him to use, and he was able to send easy audio messages when he had to say something too big for a Slack but not relevant enough for a whole meeting. The trial worked so well that Roey expanded Yac to more members of his team.

Now he’s got 15 people using Yac to communicate. He even learned more about how Yac works from his team, for example when a team member sent him a screen recording via Yac along with an audio message explaining something.

Roey is happy that he can use Yac for what he calls the ‘middle communication’ - more than a Slack or email, but something that requires a meeting. He also likes that a Yac could easily launch into a short meeting if necessary.

“We’ve definitely seen people using Yac for longer conversations,” said Roey. “And we can easily make it a quick meeting if voice messages back and forth start to get too long.”

Now, he’s thinking about how to use Yac for more institutional memory building: instead of just idea sharing amongst colleagues, he’s looking at how Yac might help him onboard new employees as Carwow grows.

“When you recruit and have people coming in remotely, you can bounce around a lot,” said Roey. “Many times, it’s just easier to do it on Yac.”

The entire company went permanently remote at the start of the pandemic, and couldn't recreate day-to-day office banter

Sharing ideas and collaborating was made tough for the team across different timezones; people would have to work late or get up early just to make a call

Cut down on the amount of meeting hours per week, by 43%, resulting in happier employees